The Indian Hawk – Enthusiasm for Armed Forces turned to the Hard Work and Inspiration into a booming Defence blog – Uttarkashi, Uttarakhand, India.

We at TheIndianHawk.com bring you the latest Defence News from India and around the world. We primarily Focus on the reliability and Authenticity of the news.

We're committed to giving you the very most useful of information, and information promoter articles with a focus on authenticity, and uniqueness. 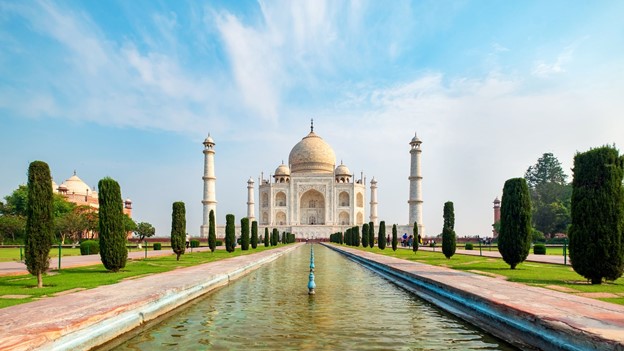 Established in 2019 by a fresh college graduate, it has come a long way from its origins. When The Indian Hawk first began out, his enthusiasm for Armed Forces drove him to intense research, and quit his day job, and gave him the incentive to turn hard work and inspiration into a booming Defence blog. We now serve readers In and out of the country and are motivated to be a part of the honour and progress of the Indian Armed Forces.

This makes TheIndianHawk World's the most extensive Defence News Website for Indian and World News Around the World. Get breaking news updates on Defence.