Studd Games – We are Best in Game Development ; Our Vision is to Create Innovative and Visually Appealing Games – Angamaly, Kochi, Kerala, India.

Studd Games is a one-stop-shop for all mobile game development services needed to turn your dream game into a reality.

Studd Games is a one-stop-shop for all mobile game development services required to turn your vision into a reality.

We provide everything from concept to completion. Studd Games is a professional game development company with a team of designers and developers who specialize in game development services for mobile platforms such as iOS and Android, as well as popular game engines. 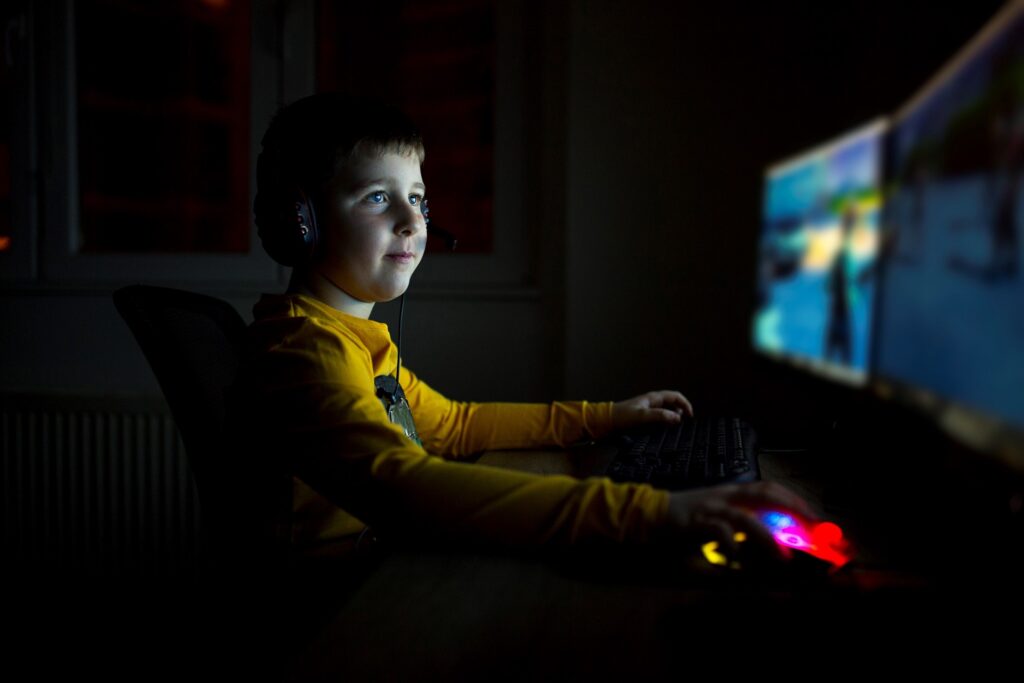 Our products and services are listed below:

Their expert team is capable of creating games and applications for a variety of different platforms. Through the platform interoperability of Unity3D, content can be developed and disseminated across more than 20 different systems simultaneously. The product will only need to be designed once, and it will then be distributed across all major mobile platforms seamlessly. For example, Studd Games is the best choice for mobile game development services because of the following factors:

Their standards are in line with the highest standards set by the best mobile gaming companies in the industry. The agile development technique is being used in the project development process.

The game or software that they develop will function properly on all mobile phones and tablets that are currently available. The Unity3D game engine makes it simple to create any type of game project, from concept to completion, regardless of its complexity. It is the most widely used game engine in the world, and it is an excellent choice for both beginning and experienced game developers. By utilizing its knowledge, skills, and tools, developers are able to create games for all of the world's most popular gaming platforms. Aside from that, Studd Games has a team of talented Unity developers who have extensive experience developing games and applications for a variety of platforms.

They are also well-versed in both the cutting-edge features of Unity and the C# programming language, which makes them a good fit for the company. It has been over a decade since Studd Games has been creating games with the Unity3D game engine at its core. The App Store and Playstore rankings for some of their games have risen to the top of the charts, gaining widespread recognition among gamers all over the world.

In addition, they use the Player-Centered Design process, which ensures that every component of the game, from the mechanics to the graphical style, complements the game's idea and genre and works in tandem to provide the players with a pleasurable gaming environment.