Vikram Dhar is a sought-after Award-winning Coach in Asia, having trained participants from India.

Vikram Dhar - The International Coach Federation (ICF) has recognized Vikram as a Mentor Coach. He has taken classes taught by Marshall Goldsmith and John Mattone, who are regarded as two of the best leadership and executive coaches in the world.

He has received one-on-one training, mentoring, and certification as an Intelligent Leadership Executive Coach and Leadership assessor through the use of the Leadership Inventory assessment tool from John Mattone, who was Steve Jobs' former coach. Jobs passed away in 2011. 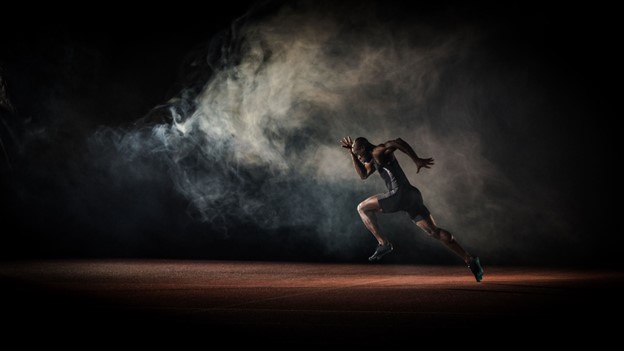 It was Dr. Richard Bandler, the co-founder of Neuro-Linguistic Programming (NLP), who licensed him as a Neuro-Linguistic Programming (NLP) Coach. In addition to being a member of the Association of NLP Trainers and holding a certification from the American Board of NLP (US), he is also a certified NLP Trainer (UK). He has personally been certified and trained by John Grinder, the co-founder of NLP. In addition, he has attended training / mentoring sessions with Robert Dilts, the co-developer of NLP; Frank Pucilik, the co-founder of NLP; Ian McDermott, the Tier 1 NLP Trainer from the United Kingdom; Michael Beale, the Richard Bandler certified trainer and coach trainer; Michael Hall, the founder of Neuro Semantics, and Meta Coaching; Shelle Rose Vikram Dhar is an award-winning coach who is highly sought after in Asia.

He has trained people from a variety of countries, including India, Dubai, the United States of America, Canada, the United Kingdom, Kuwait, Sri Lanka, Myanmar, Australia, the Philippines, Guatemala, Thailand, Sweden, Italy, Saudi Arabia, Lebanon, Egypt, Jordan, Malaysia, Israel, and Slovakia, to name a few. In 2017, the World Coaching body recognized him as a rising talent and ranked him among the top 100 global coaches. He won the award that year.